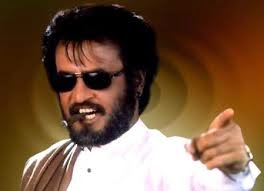 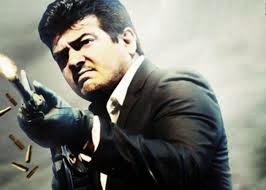 Ajith Kumar (born 1 May 1971) is an Indian film actor working predominantly
in Tamil cinema. He has won three Filmfare Best Actor Awards, all for films
which showcased him in multiple roles. In addition to his acting, Ajith,
in a sabbatical, participated in the 2004 British Formula Three season
as a Formula Two racing driver and was ranked the third best motor
car driver in India at his peak.

Ajith remains a popular figure in the media of Tamil Nadu,
making headlines for his relationships before his marriage
to former actress Shalini, and his controversial statements
in a few occasions. Ajith was listed No. 51 in Forbes India's
Top 100 Celebrities for the Year 2014, jumped 10 spots from No.
61 in Year 2012
Posted by Unknown at 03:07 1 comment: 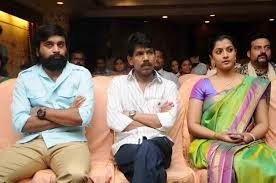 Director Bala finalised his next project following Paradesi (2013)
only in October 2013 and revealed that he would make a film
starring his former protege Sasikumar in the lead role,
while G. V. Prakash Kumar and Kishore would be the film's composer
and editor respectively.In January 2014, Bala decided to call
Ilaiyaraaja in to the project to replace G. V. Prakash.

Early reports had suggested that Shriya Saran had been
signed on to play the leading female role of a Karagattam dancer,
but it was later noted that she had only been auditioned for the part.
However after also auditioning other actresses including Shravanthi Sainath,
he then chose to offer Varalaxmi Sarathkumar the leading role and
subsequently asked her to lose ten kilograms for the film. Sasikumar
was asked to shave his trademark beard and sport a thin moustache,
in order to reportedly play a Nadaswaram player in the movie.
Pragathi Guruprasad, a finalist in Airtel Super Singer Junior competition,
was picked to make her acting debut as Sasikumar's sister in the film.
Producer Suresh of Studio 9 Media Works, was signed on to play the
antagonist in the film and undertook training in fight scenes with
action choreographer Pandian.The team also selected Hindi film maker
Satish Kaushik to portray a character in the film, and he joined the
team in the third schedule. In January 2015, reports revealed that
Kannada actress Kaavya Sha had been given a pivotal role in the film,
which will mark her Tamil debut.

The title of the film was announced in March 2014 to be Tharai Thappattai,
after titles including Karagattam and Paarai had been considered.
Also by March 2014, it was revealed that Ilaiyaraaja had finished recording
12 songs for this film using a live orchestra, in a span of six days.
Furthermore, since folk dance is an integral part of the film, he had used
folk musicians who are not associated with the film industry.
Posted by Unknown at 02:51 No comments:

Email ThisBlogThis!Share to TwitterShare to FacebookShare to Pinterest
Labels: https://www.youtube.com/watch?v=Fz4WzYTF7_Y


https://www.youtube.com/watch?v=o_UWHlGX7FM
Posted by Unknown at 01:01 No comments: 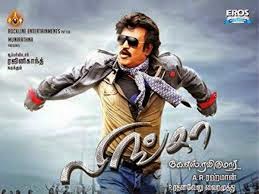 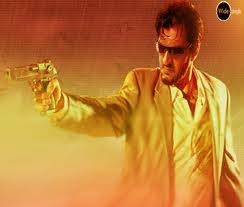 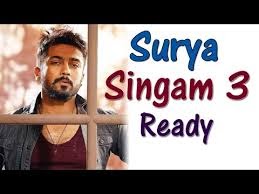 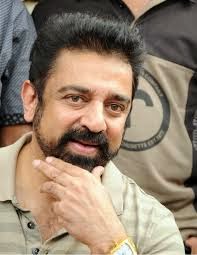